Thursday 16 January: Hillingdon Council has declared a climate change emergency and laid out its intentions for the borough to meet ambitious targets to become carbon neutral by 2030. 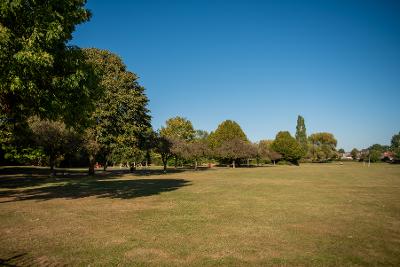 Cllr Bianco outlined the council's plans to achieve 100 per cent clean energy across services by 2030. The government is aiming for net-zero emissions by 2050.

He highlighted that Hillingdon is one of London's greenest boroughs and has substantially invested in its award-winning parks and open spaces while protecting and enhancing the local environment.

In recent years, the council has transformed itself, becoming greener and more efficient, while saving taxpayer's money, through a number of changes and initiatives, including:

Leader of Hillingdon Council, Cllr Ray Puddifoot, said: "Climate change is one of the biggest challenges we are facing and we all have a role to play. We have to find ways to be more sustainable and energy efficient if we are to protect Hillingdon, its residents and our planet for future generations.

"To meet these ambitious targets, the council is reviewing its services to look at new ways to be more efficient. Working with partners, suppliers and our communities, we can work together to make a difference."

In recognising the environmental challenges ahead, Cllr Puddifoot has appointed a new-look Cabinet with the Environment and Climate Change at the forefront alongside enhanced member portfolios: