Friday 31 July: Hillingdon Council has successfully persuaded the Court of Appeal to overturn a High Court decision concerning the submission of planning applications by HS2 Ltd under the HS2 Act. 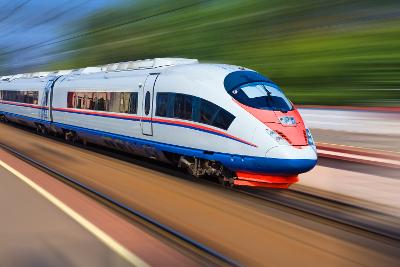 The council had refused to approve an application for HS2 works to be undertaken on a site in the borough of archaeological importance on the basis that HS2 Ltd had submitted insufficient information in support of it.

HS2 Ltd disagreed with the council's refusal decision and challenged it, by appealing to the government, on the basis that it was not required to provide the information which the council required as it could instead rely upon a suite of non-statutory documents, known as Environmental Minimum Requirements, which would provide the council with the necessary assurances that the archaeological integrity of the site would be maintained and that HS2 Ltd would, if necessary, carry out its own future investigations as a means of safeguarding it.

The Court of Appeal handed down its judgment today. It ruled that HS2 Ltd cannot rely upon the Environmental Requirements and that it has to provide sufficient information to the council in support of its planning applications. The council is under no obligation to determine the applications unless and until it receives such information. The Court of Appeal also frowned upon HS2 Ltd's contention that it is permissible for it to carry out its own investigations, as part of the application process, saying that it would not have been the intention of Parliament to 'set up a scheme which gave the appearance that HS2 Ltd was a judge in its own cause'. The government has also been ordered to pay the council's legal costs of both the High Court and Court of Appeal cases.

Councillor Ray Puddifoot, Leader of Hillingdon Council, said: ''HS2 Ltd thought that they could act with total impunity and just expect the council to approve its planning applications without question. As the Court of Appeal has said, it cannot have been the intention of Parliament to allow HS2 Ltd to be a judge in its own cause. For the avoidance of doubt, this council will continue to challenge decisions that may harm our environment or the health and wellbeing of our people.''