This interesting walk is at Ruislip Lido. Starting with the Sun, which is opposite the new boathouse, you will encounter each planet in order outwards from the Sun. Each is marked by an informative display board, which will tell you more about them and feature pictures from spacecraft or as viewed in the sky from Earth. 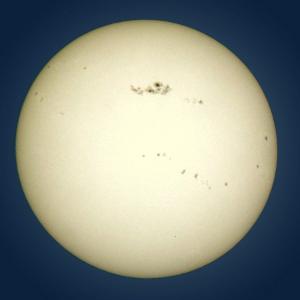 Sun
Walk the Planets starts with the Sun, our own star, lying at the heart of the Solar System. 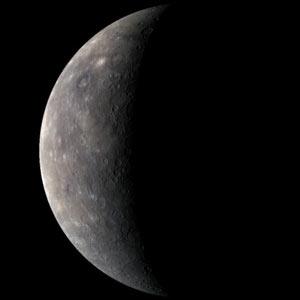 Mercury
Mercury is the closest planet to the Sun, and races around it in just 88 days. 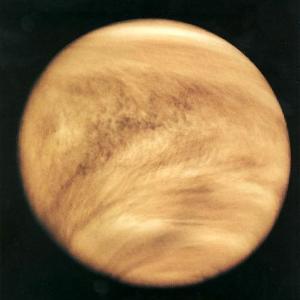 Venus
Our closest planetary neighbour, Venus is almost the same size as Earth but it's a totally different world. 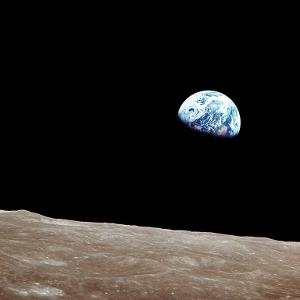 Earth and Moon
The Moon is such a familiar sight in our skies that we rarely stop to think about it. 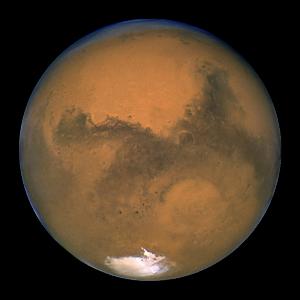 Mars
Long before we knew much about Mars, it was regarded as the most likely place where aliens might be living. 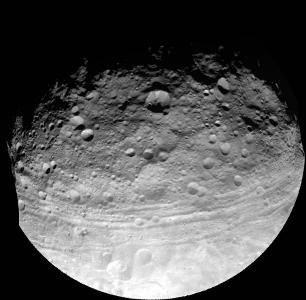 Ceres and asteroids
Most people know the names of the bright planets but Ceres might be a surprise. So here's how it gets a place in our Walk the Planets trail. 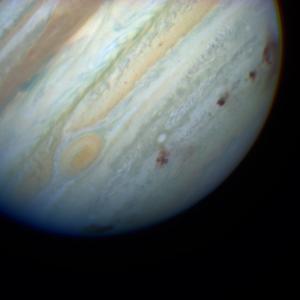 Jupiter
Jupiter is the largest planet in the Solar System, and although it's too far away to affect life on Earth directly, it has had some influence. 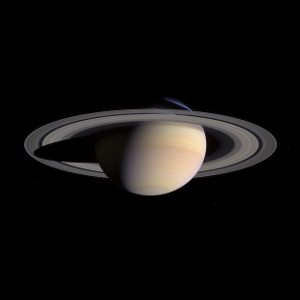 Saturn
Saturn is the planet with the bright rings around it. How big a telescope do you need to see them? 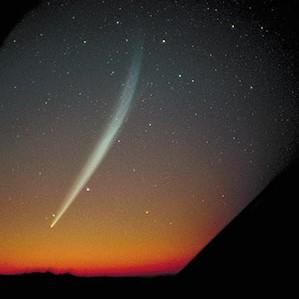 Comet
There's a link between comets, which we see only occasionally, and shooting stars or meteors, which can often be seen in our skies. 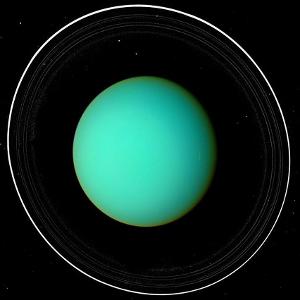 Uranus
This was the first planet ever to be discovered, as all the bright planets had been recognised from the dawn of history. 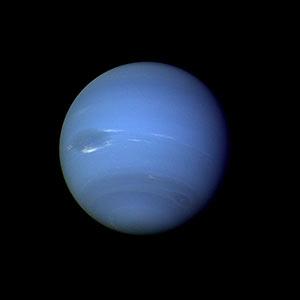 Neptune
The outermost giant planet, Neptune is too faint to be seen without binoculars. Its discovery in 1846 caused quite a row! 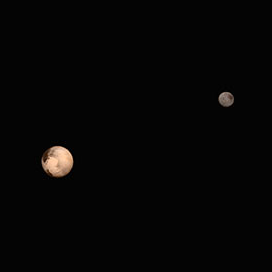 Into the unknown
What happened to Pluto? It's now not regarded as a planet at all, just a dwarf planet. But it's still there, and is still attracting a lot of interest.