History of the Mayor of Hillingdon

Learn about the history of the Mayor's office.

In this section:
Office of the Mayor
Other important officials
Freedom of the borough
Town twinning
Town crier
Past mayors of Hillingdon since 1965

Hillingdon is twinned with Schleswig and Mantes-la-Jolie. 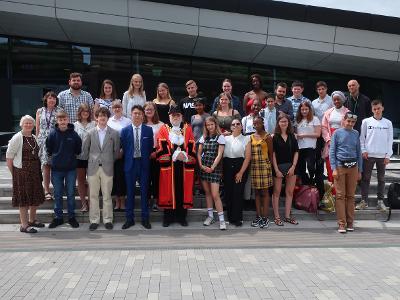 Before the formation of the London Borough of Hillingdon, the former Hayes & Harlington Urban District Council established links with these two towns in 1958. The Mayor hosts receptions whenever twinning visitors are in Hillingdon, while also heading a civic party to visit our twin towns when invited.

What is town twinning?

The idea originated after the Second World War in Europe, as a way to bring people from different European countries closer together, through common interests such as sport, art, education and music. Town twinning promotes links and better understanding of various cultures, as well as challenging stereotypical images by developing cross-border projects for mutual benefit. 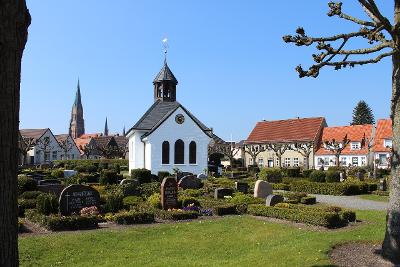 A former Viking settlement, Schleswig is just 30 miles from Denmark and lies on the Schlei, a 40 km long inlet of the Baltic. Its skyline is dominated by the Dom St Petri, a 12th Century Lutheran Cathedral which contains a magnificently carved altar screen. In the shadows of the Dom is HoIm, a quaint fishing village with immaculate matchbox-sized houses, cobbled streets and decorative front doors.

Find out more about schleswig 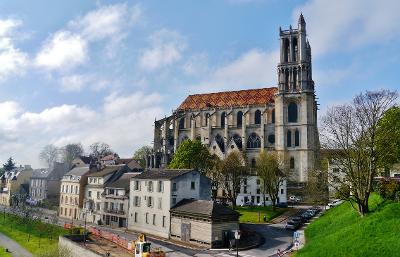 Follow the Seine North West of Paris and you will find Mantes-la-Jolie. Its history dates back to pre-Norman times and one of France's famous sons, William the Conqueror, came from this area. The Collegial church Notre Dame is not to be missed: an impressive example of French Gothic Architecture built in 1170, a few years after the more famous Notre Dame in Paris.

Find out more about Mantes-la-Jolie

Previous Page Freedom of the borough Next Page Town crier
Was this page helpful?
Yes No
Report an issue with this page