Hillingdon Stories tell the history and tales of the borough through its people, buildings and natural environment. Explore the images and find out more about the fascinating past and present of Hillingdon. 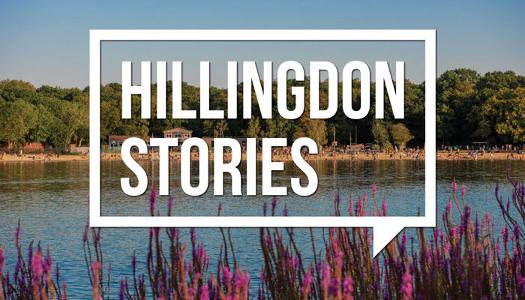 Have you got a story to tell?
We'd love to hear your stories about living or working in the borough. 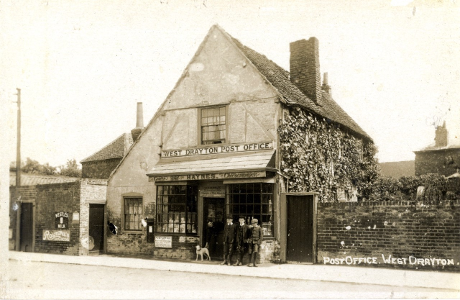 Old Shop on the Green
Learn about West Drayton's oldest shop and what a rare 1766 inventory of goods reveals about it. 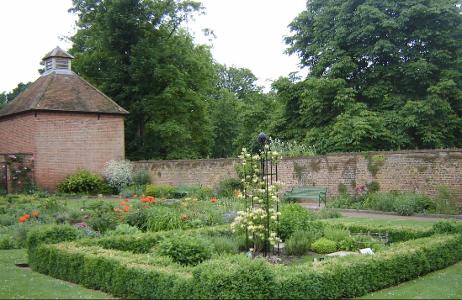 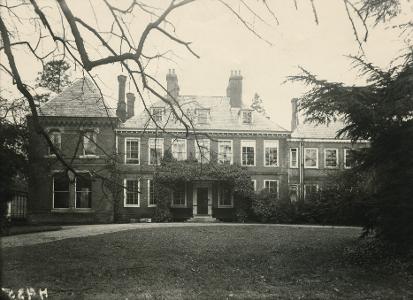 Haydon Hall
The story of one of Eastcote's lost houses and those who lived there. 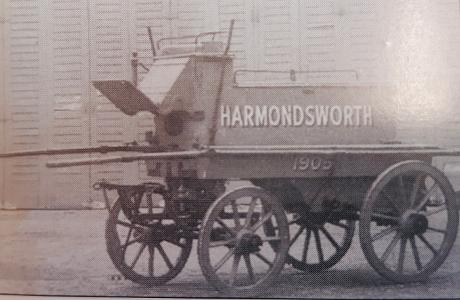 Harmondsworth Fire Engine
Follow the story of one of the oldest fire engines in existence. 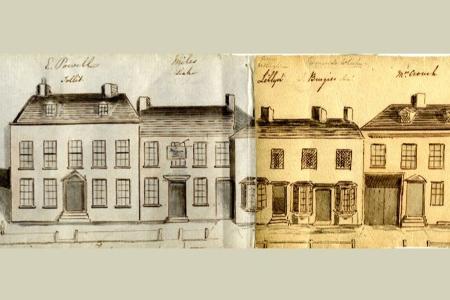 A walk through time: Uxbridge now and then (Part 1)
Compare modern and 1850s Uxbridge (west side of the high street) - through the words of Victorian resident Thomas Strutt. 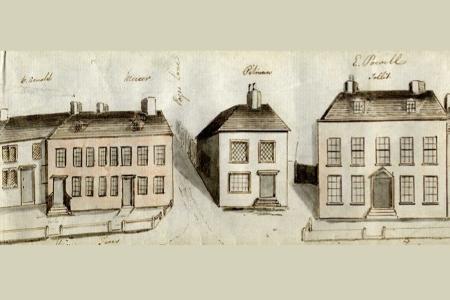 A walk through time: Uxbridge now and then (Part 2)
Compare modern and 1850s Uxbridge (east side of the high street) - through the words of Victorian resident Thomas Strutt. 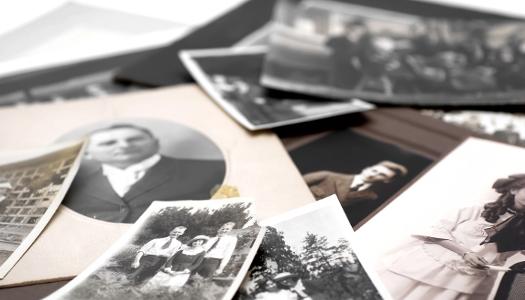 Snapshot of memories
Stories collected from local residents during lockdown. 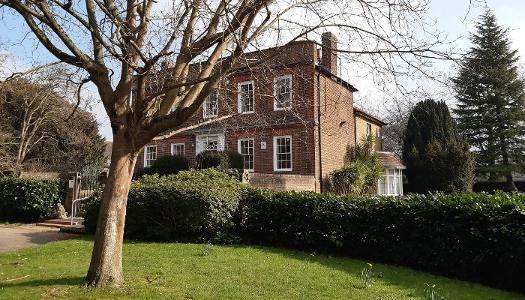 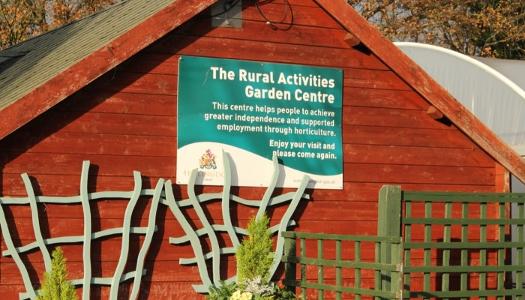 40 years of the RAGC
This video features photos from the centre's past, how they've been managing in lockdown and exciting plans for their future. 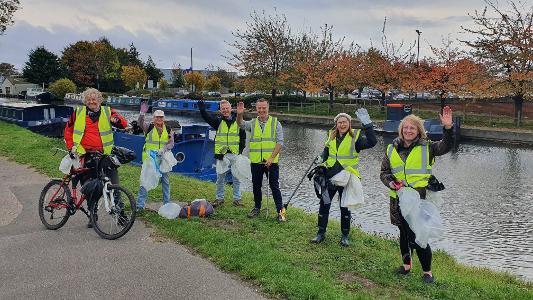 A Positive Hillingdon Story
Alastair's story about COVID-19 and how it affected his life. 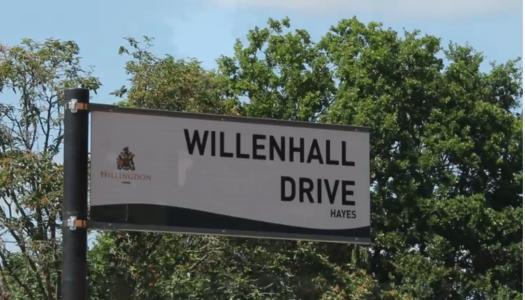 Paul's Lockdown Walk
Paul's account of life in Hillingdon's first lockdown, with footage taken on a cautious walk into Botwell. 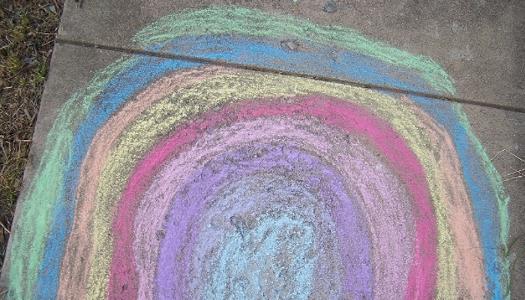 Spring Lockdown 2020
Here's a look at just some of the stories sent into us from residents, during the spring lockdown, 2020. 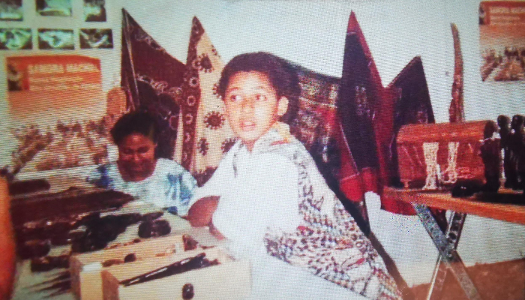 Nushei's story
Nushei tells us about his love and creation of art and support for the local community. 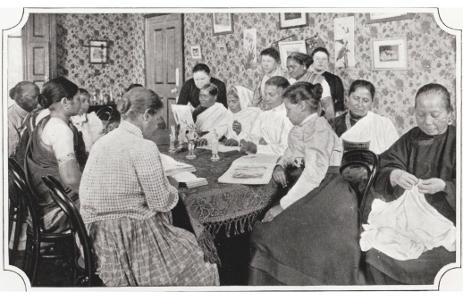 Women in the Census
In this census year, Borough Curator Susan Dalloe tells the story of women in Hillingdon through census taking in the past. 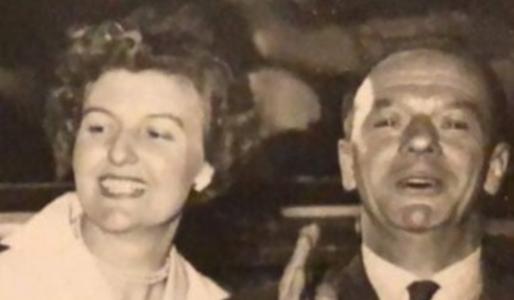 My Family in Harlington
A family tribute by Shafiq Zeshan Mirza. 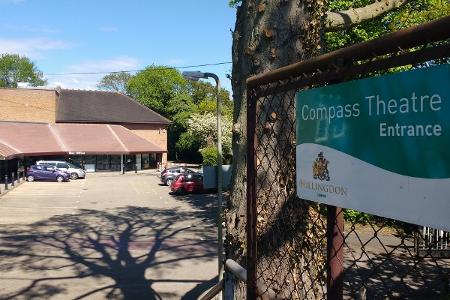 A Wednesday night at Compass
This film was made using footage from a typical Wednesday evening in March 2018 plus images of the theatre during lockdown. 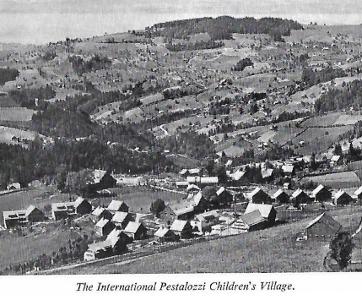 My Early Years in Hayes
By Brian Simmons. 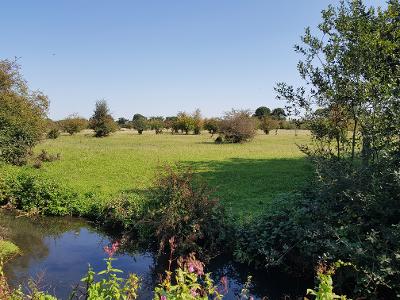 The Hillingdon Trail
A short story by Brandon Butterfield 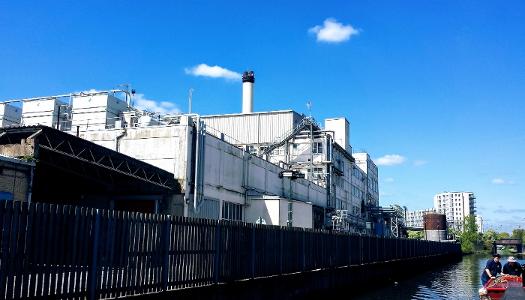 A Nestlé Walk
Tim's poem inspired by a walk along the Grand Union Canal, past the Nestlé factory in Hayes, featuring photos he took along the way. 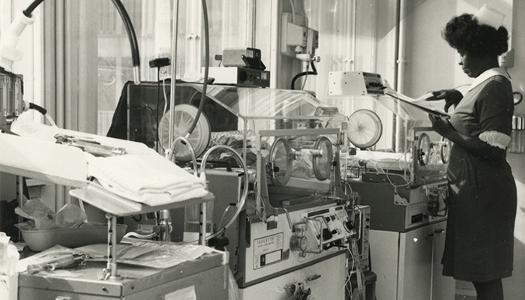 100 years of healthcare
See how our healthcare has changed during the last 100 years and find out about local hospitals with historical significance. 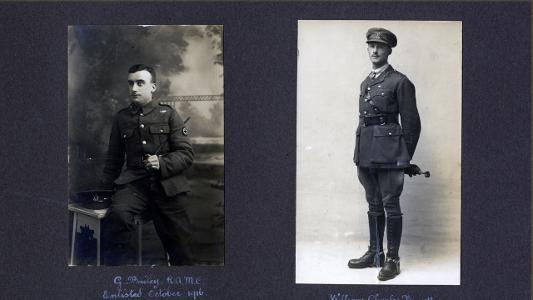 Soldiers of Providence
A poem inspired by a 1920s' photo album, recording the service soldiers gave to the First World War.

Women's suffrage
In 1918, the 'Representation of the People's Act' was passed to give women over the age of 30 the right to vote. 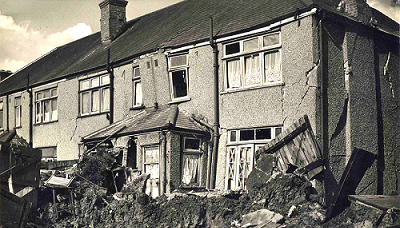 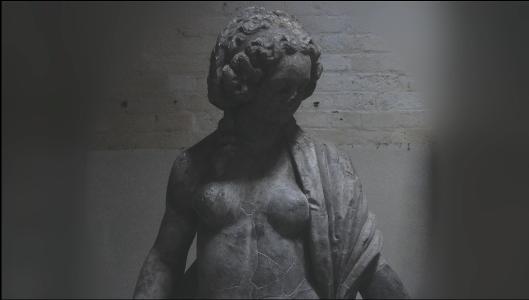 The Grey Lady of Cranford Park
A Halloween story, made with the help of the Friends of Cranford Country Park. 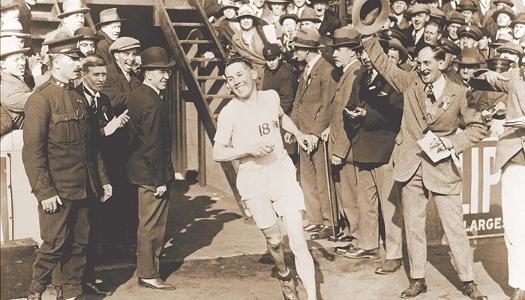