The Treaty of Uxbridge

In 1645, at the height of the English Civil Wars between King Charles I and Parliament, Uxbridge was chosen to hold peace talks. The talks were held in February at Place House - part of which survives as The Crown and Treaty Public House on Uxbridge High Street.

Our exhibition looks at what was discussed, the characters who took part, and the history of The Crown and Treaty House itself. 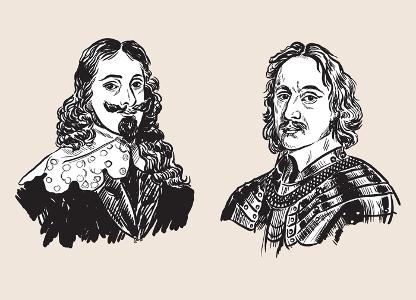 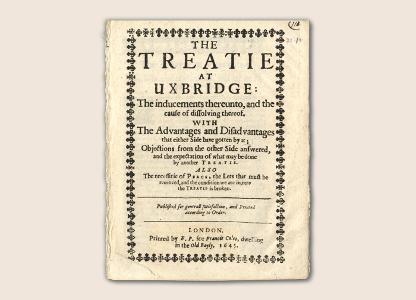 The Treaty of Uxbridge
Despite victories early in the Wars, the tide turned against Charles I in 1644. 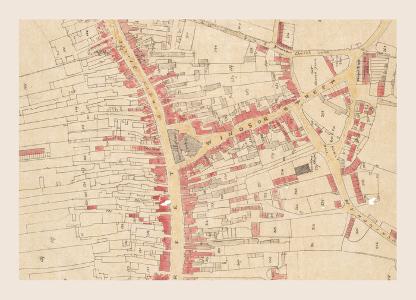 A walk round 1640 Uxbridge
Mid-17th century Uxbridge mainly comprised the High Street and The Lynch, with many inns, flour mills, and a market house just east of the present building. 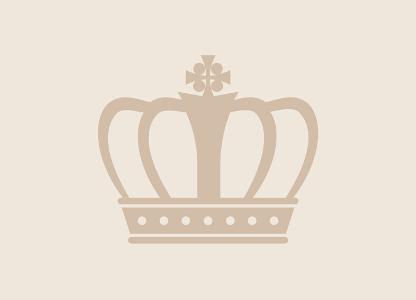 The King's Side
For the Treaty, a room in Place House was equipped with a large square table, across which the negotiators, or commissioners', faced each other. 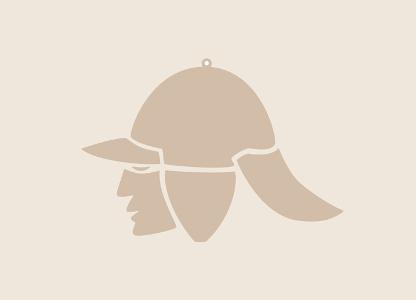 The Parliamentary Side
As with the King's commissioners, those representing Parliament were a diverse group. 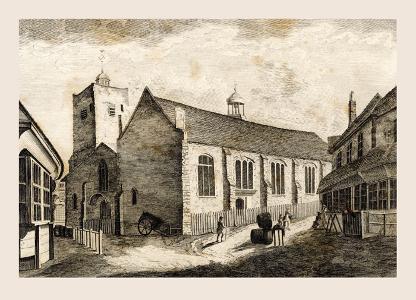 The Church
The English Reformation of 1558 had replaced the Roman Catholic Church with the Church of England - with the King at its head and bishops and archbishops beneath him. 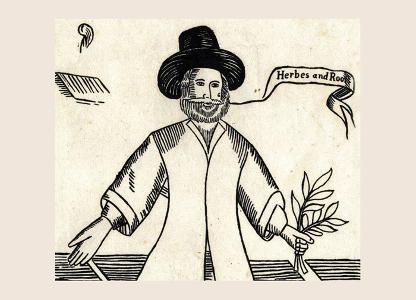 The Militia
Since the establishment of Parliament in the 13th century, English monarchs had used it to support and finance their military campaigns. But the relationship between Crown and Parliament could be uneasy. 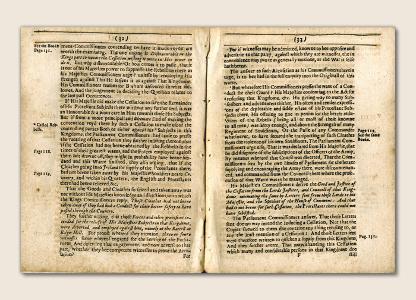 Ireland
English military involvement in Ireland, dating from the 12th century, led to its annexation in 1603. 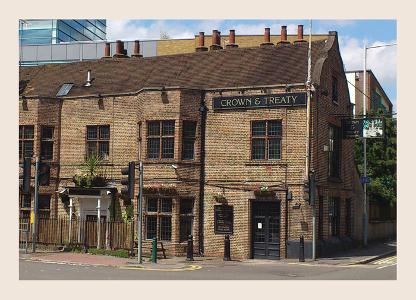 The Treaty House through time
The Crown and Treaty House started life in the 16th century as a larger building, The Place, or Place House.